Like yesteryears birth anniversary of Father of Nation Mahatma Gandhi (better known as Gandhi Jayanti) and that of the former Prime Minister Lal Bahadur Shastri were celebrated on October 2, 2022. Nearly 50 workers and volunteers offered floral tributes to both the great personalities.

On this occasion Disha Director KN Tiwari highlighted life of Mahatma Gandhi and remembered his struggles and movements. Gandhi Ji threw away the British rule by treading the path of truth and non-violence. He did commendable job for the unity of the country, mutual brotherhood, and social unity. Alongside, he worked for the rights of Dalits, exploited, minorities, tribals, and women. He also remembered struggles and contributions of Lal Bahadur Shastri.

The event was covered by the local media also. 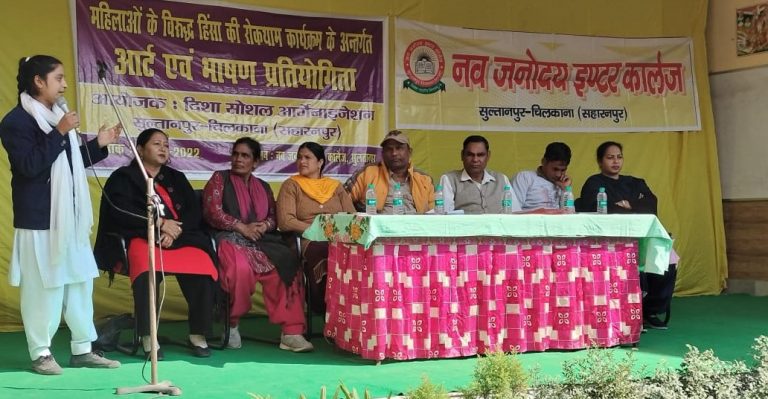 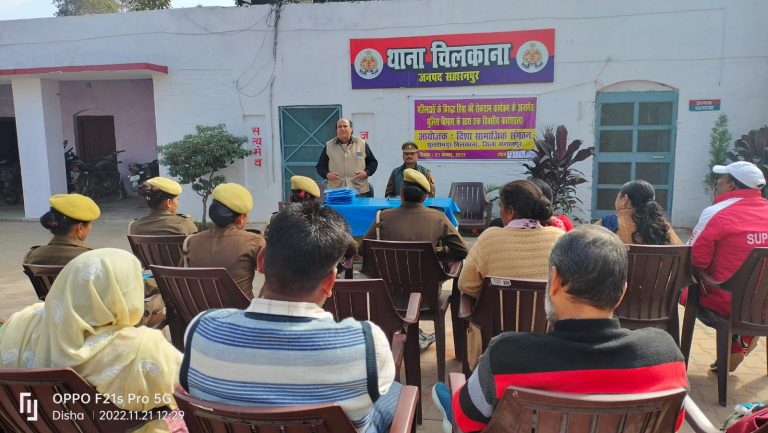 A workshop on prevention of violence against women was organised by Disha Social Organisation at Chilkana police station on 21 November 2022. Nearly 30 police… 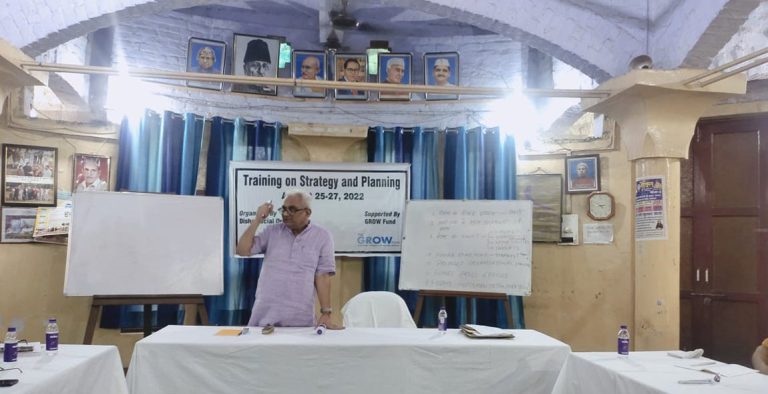 A training on strategy and planning was held at the Disha Training Centre from August 25-27, 2022, with the support of GROW Fund. It was… 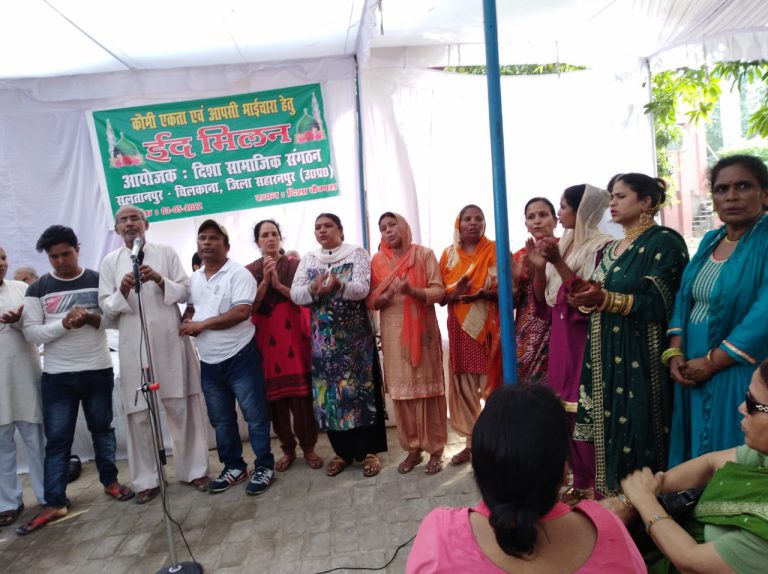 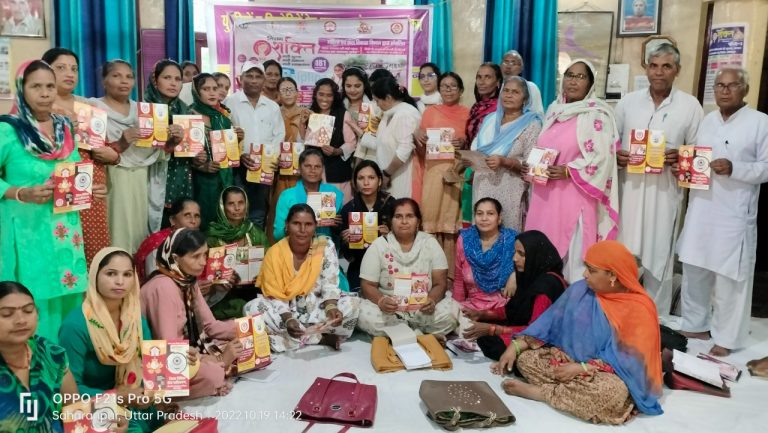